In society, people belong to groups of all sorts and affiliate themselves with others in numerous ways; American, Male, Black, Adult, Progressive, Democrat, Hiphoppa, Teacher, Writer, Whovian etc. We even let the stereotypical characterizations of these groups become part of our own identity. We identify with many groups or just some specific groups which we feel define us best. Throughout society, these definitions allow or prevent us from walking through unfamiliar doors more easily. People think the best definitions of how they are perceived by themselves or others, are based on their outward characteristics like race or societal status. Some people even think that the ‘powers that be’ link them to these groups in order to keep them in certain categories. These groups, and the perceived conflicts between them, make it possible for certain doors to open or close only where appropriate. This simplification helps enable us to get through our day without having to process too much complex information so often. We use stereotypes to categorize situations, people, places and things almost like a reflex. 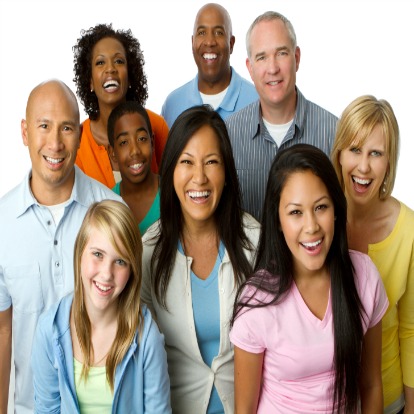 It’s one thing for people to define themselves or voluntarily become part of a stereotyped group, but often-times we are forced into groups by birth. Chief among all these group affiliations seems to be race. It is a category which we are born into and depending on where you live in the World, may be very significant in the society in which you reside. It even seems that the so-called ‘powers that be’ use this category above most others to maintain power. However, after studying business marketing, it seems that the most important categories are ones that most people have never heard of. These classifications are the main ones of concern to those who make money or want to maintain political power. All of the other groups are secondary to these affiliations. The secondary groups like race, nationality, ethnicity etc. are maintained by the power brokers of business, but only in reference to the primary categories which are defined beyond all cultural affiliations. This classification is known as the 4C’s or Cross Cultural Consumer Characterization, developed by one of the largest advertising firms in the World, Young and Rubicam founded in 1923. The firm, now known as Y&R, made some of the first color television commercials in the 1960’s and today boasts revenue of $907 million per year. The 4C’s model is based on seven stereotyped classifications of  psychological behavior which Y&R felt people fall into regardless of race, gender, nationality or group affiliation. This model is what business is built on today. For as long as there has been a class known as mainstream, this model has been in effect. For generations, business has sought to place people in the category of mainstream, because it is their biggest and most lucrative market. The other categories exist as markets while also helping to define the mainstream market and keep it distinct from the others. In business, the core motivations and buying habits of the members of each classification are manipulated by secondary categories to push them towards a purchase of whatever product or service the business is selling. For instance, the Mainstreamer’s core motivation for security can be manipulated by their fear of other races, ethnicities, cultures etc. to make them purchase a burglar alarm system or a gun. In recent decades, the Succeeder has been indulged by big business to emphasize the high-priced lifestyle of first, Young Urban Professionals (Yuppies) in the 1980’s, then Black Urban Professionals (Buppies) in the 1990’s and the Wall Street/Real Estate Investors of the 2000’s. These Succeeders also include Sports and Entertainment Elite who promote the products of a high-priced lifestyle for the Aspirer class to emulate. For some, the path of life flows through stages from the Explorer to the Resigned. At each stage, there are different product options which fit the stage of life, psychological motivation and income level.

At any point however, due to economic situations, a person can become a Struggler, whose core motivation is escape which becomes a viable source of income for many businesses that depend on the revenue from this group (i.e. junk food, alcohol, and lottery). The contrast which is set-up between these groups defines each category and is sometimes helped by cultural characteristics like physical appearance even beyond race, such as manner of dress/fashion and hairstyles. Dressing like a Hipster can define one as being from the Aspirer class. Certain premium business attire can define one as a Succeeder. Other fashion choices make one fit into an Explorer, Mainstreamer or Resigned category. Probably the smallest class of individuals, includes the least materialistic and hardest to please niches called the Reformers, who are not so easily defined by fashion and appearance. Although they can support or develop new market areas in technology and information, their core motivation is enlightenment instead of control (Succeeder), status (Aspirer) or discovery (Explorer). 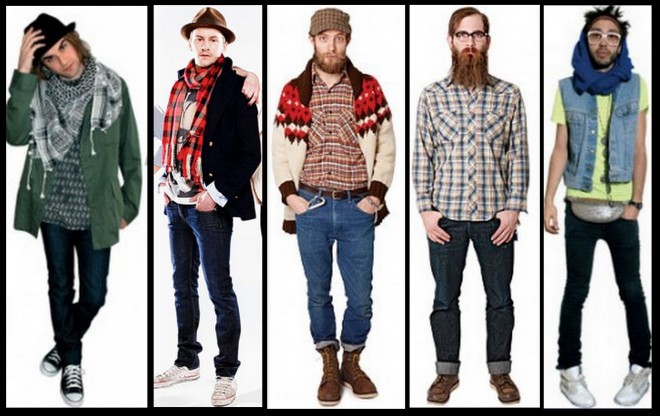 Reformers are the ones who brought us innovations such as the internet and social media, and before that, new forms of art and culture like Jazz and Hip Hop, which later became a business that the other six categories still utilize. Yet Reformers remain hidden in society. They may appear to be a Mainstreamer, Struggler, Succeeder etc., but instead be a Reformer who disavows the normal path of consumer development. Culturally, the Reformer is who everyone follows. They lead to new paths and opportunities for both business and consumers. Most businesses don’t spring out of true necessity like food, shelter and clothing, but instead, luxury, preference and trendiness. Businesses follow trends. Reformers on the other hand, create trends by definition. This doesn’t mean that Succeeders, who want to increase their bottom line, can’t create new trends, because they do. Those trends, to Reformers, are considered manufactured or commercial trends forced on the masses through calculated marketing techniques. So many times, businesses capitalize on the trends and innovations left in the path of Reformers to set up lucrative business models that sell to Explorers, Aspirers, Mainstreamers, Suceeders, Strugglers and the Resigned.